I mean, obviously oculus is a soul devouring device to suck souls into an ether net – Ætherically capture, eat, imprison souls in the giant ring in the ground below WTC.. (video below)

AANNND the Freedom-Death Tower is an inverse prism sucking 00 units/souls/sols/light vessels from the ring of artificial atmosphere, created partially by chemtrails, and rituals at stadiums since 2012, and implanting them in vessels (kli or qli) including the unaware using Virtual Reality devices such as Oculus V.R.

The Oculus Transportation Hub at the base of the Freedom-Death Tower, adjacent to the WTC memorial that is two inverse black cubes, a counterpart to Mecca Mecha Allah’s Kaaba (cube) in Saudi Arabia. 🕋

But other than that, I mean…

Is that what you are goyim piece of shit? Is Zuck wearing one? If it was good wouldn’t he be wearing one 24/7.

Also, this thing isn’t called OPTICAL U LUS. It is OC U LUS. OCTOPUS, which, no disrespect to the noble octipi that inhabit the oceans, necrocannibalpedophile Plutocrats use octopus imagery as one of their symbols

Also, I’ve come across a video of someone connecting dots between a show currently out called Traveler, which is about a guy named 001 who came here at 9/11 at the WTC. So go figure 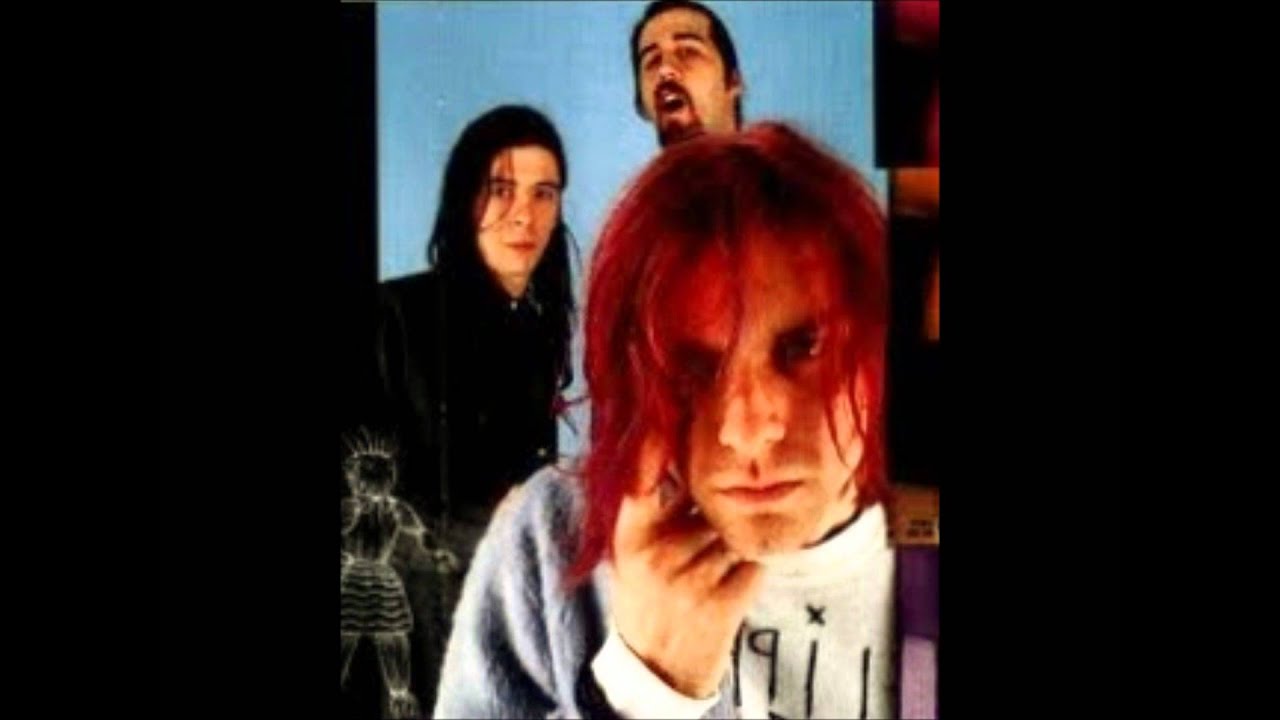 Now what you want is official CIA CNN documents explaining to you, who is being deceived into eternal enslavement, that explain this to you with government approved narrators and seals on them, like this is a fucking Marvel movie because you are a fucking idiot and I will be glad when you’re gone. Makes no difference to me. Figure it out. Do something. Or fuck off. I can’t do everything.